Halon was attending IT company Atea’s yearly partner meet-up in Stockholm when the host announced a charity auction. That’s when we became the proud owner of a signed Zlatan Ibrahimovic shirt from Paris Saint-Germain, and the equivalent of 2100 US dollar was donated to the Swedish cancer research fund.

Our sales engineer Tobias Welander were representing Halon, and as one of the in comparison quite small companies attending, nobody were really expecting him to make a bid in the auction. But with the support from the marketing department (via Slack at 10 pm) he sent his silent bid of 19 000 SEK and was soon called to the stage to receive the PSG shirt. The shirt was originally donated by cancer survivor Nadja ”Tiger-Nadja” Casadei.

It’s our honor at Halon to be able to contribute to cancer research and Zlatan Ibrahimovic’s shirt will hang on the office wall, to remind us of always taking action and aim for the stars. 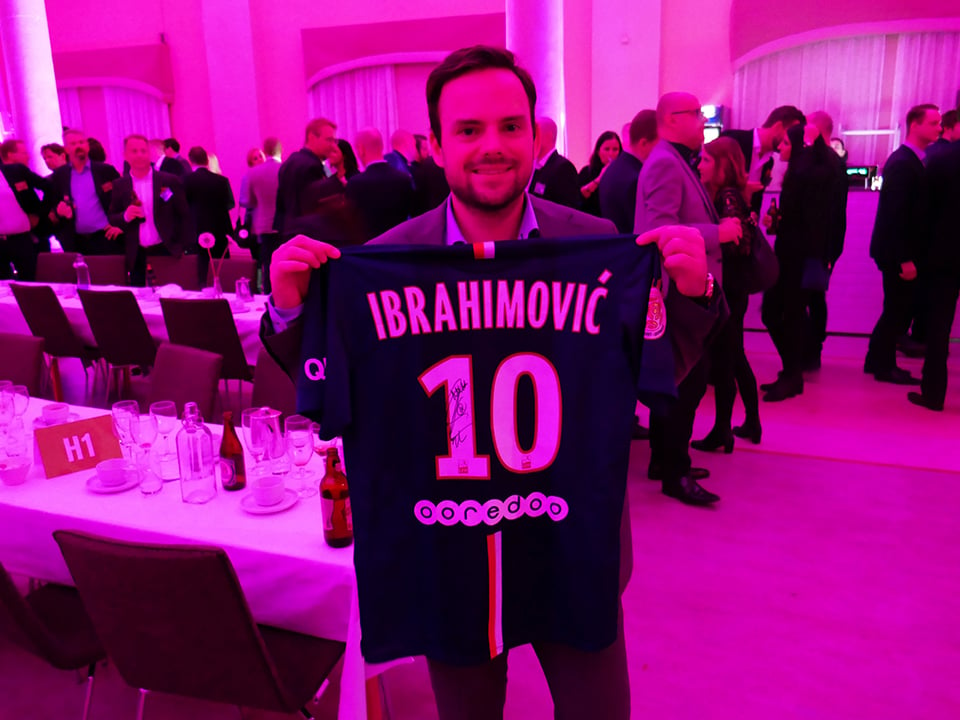 We’re excited to announce our quarterly Halon MTA release 5.9, codename “Priy”. This release has an ...